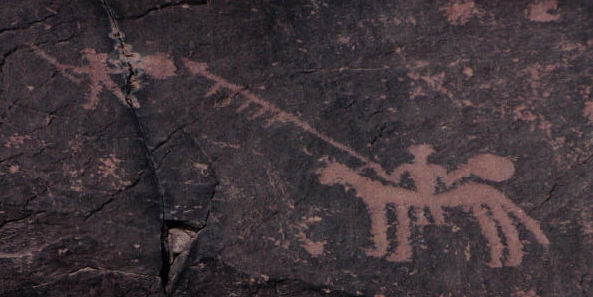 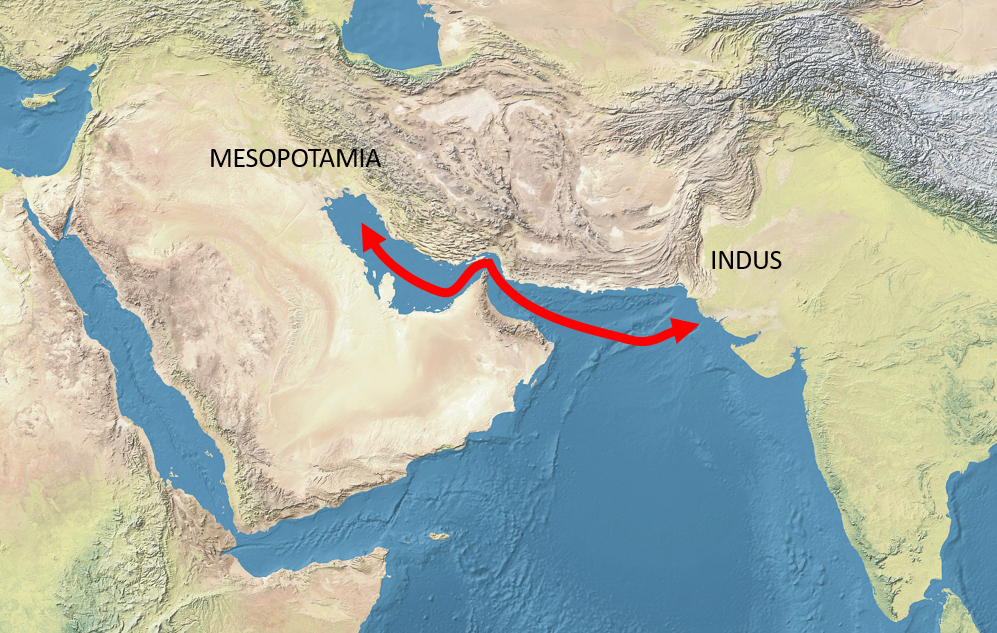 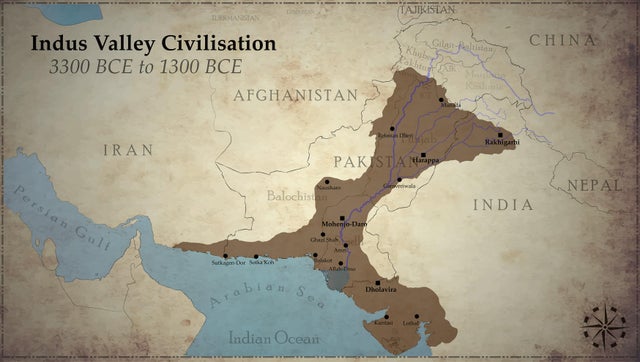 China and East Asia to the Ming Dynasty 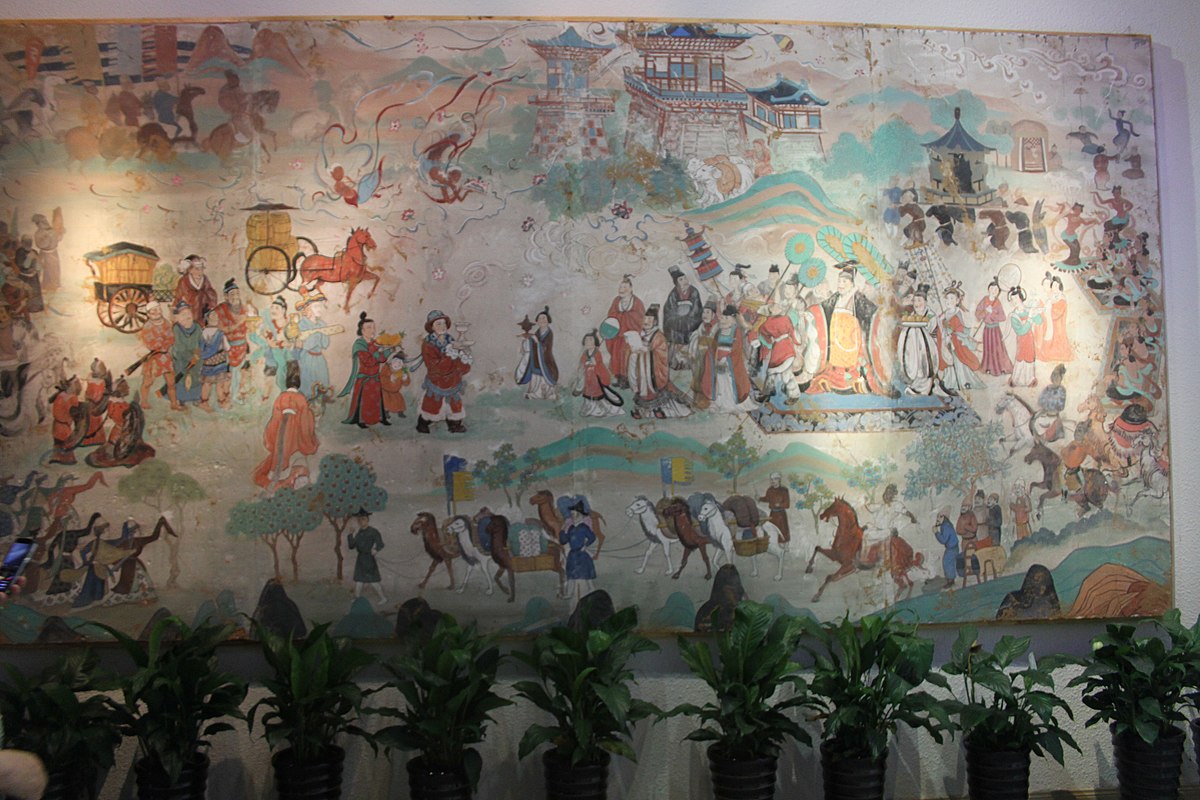 The Greek World from the Bronze Age to the Roman Conquest 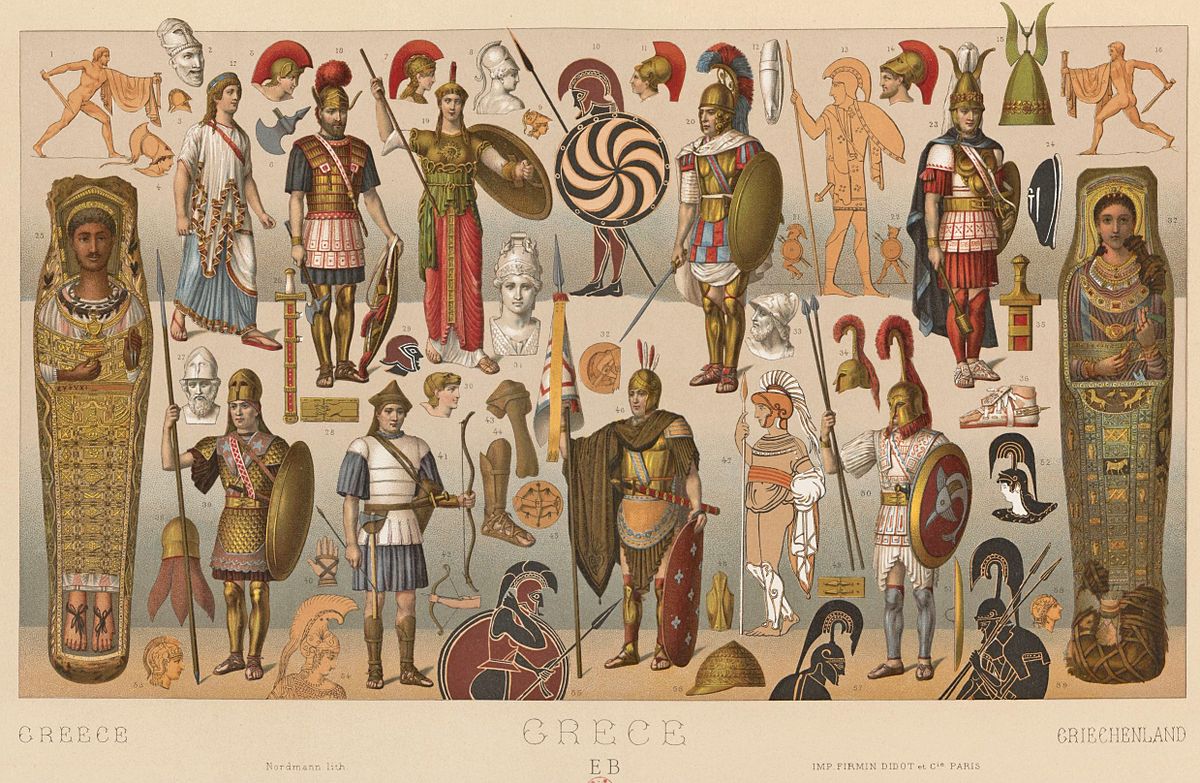 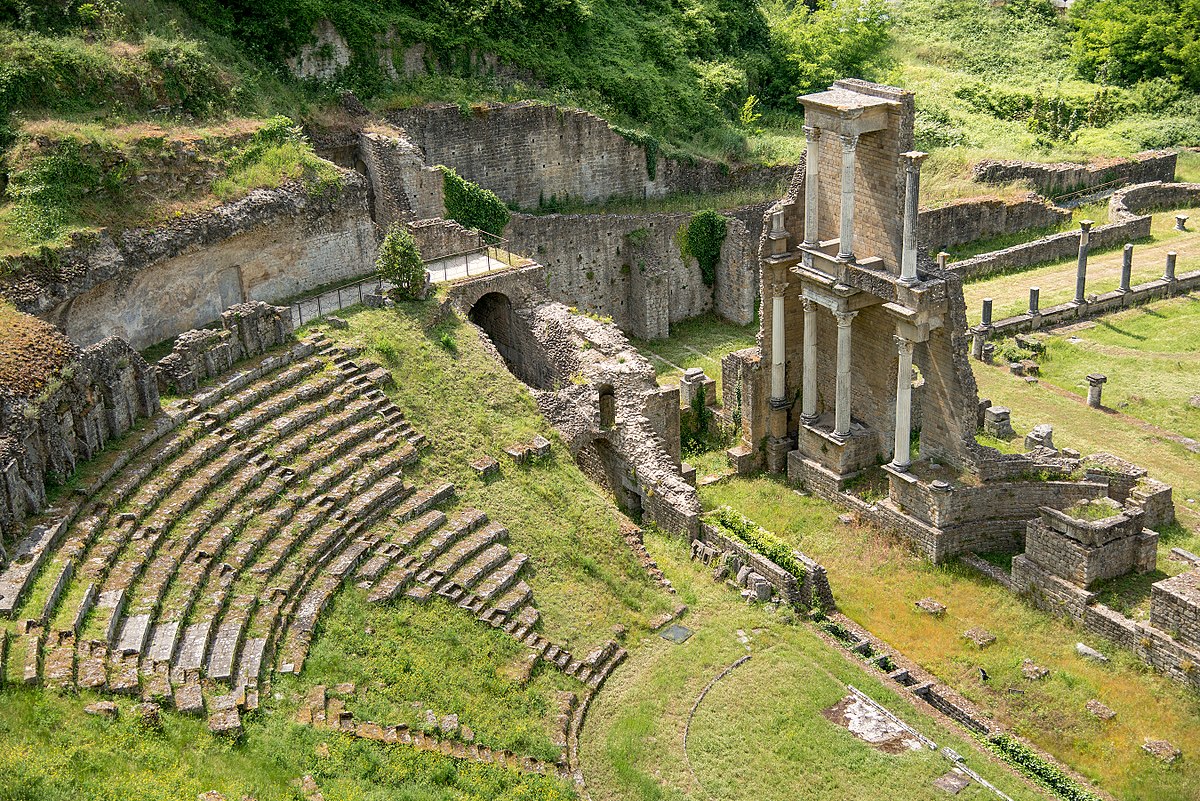 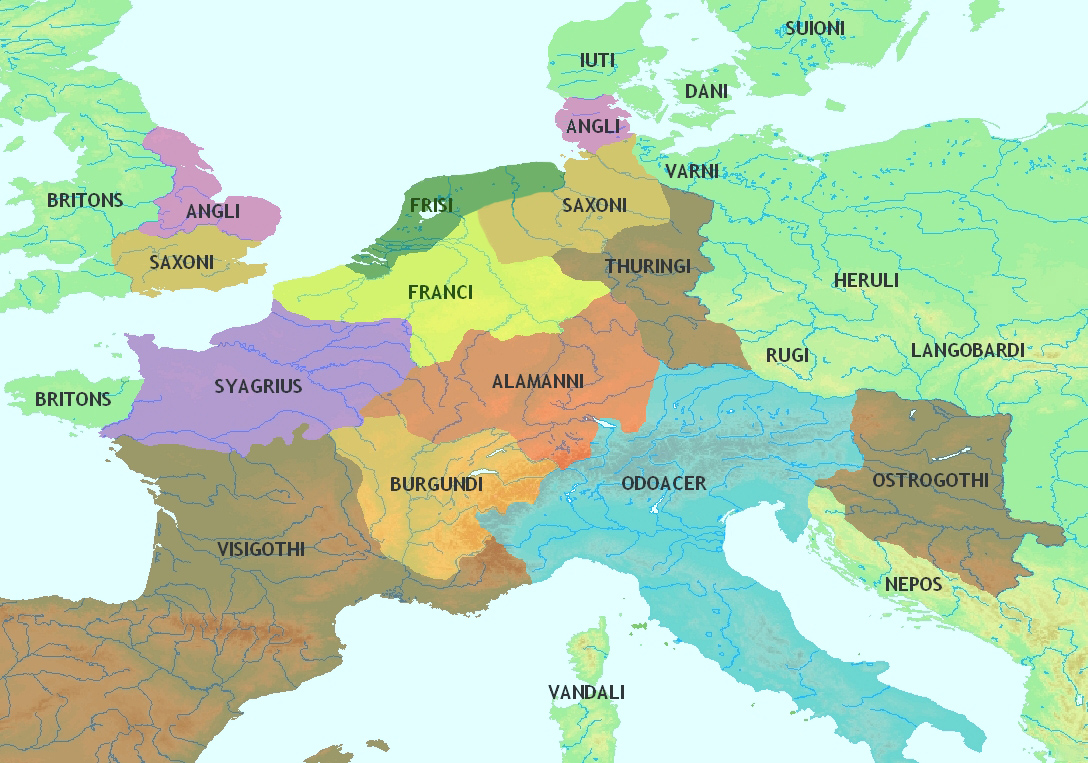 Islam to the Mamluks 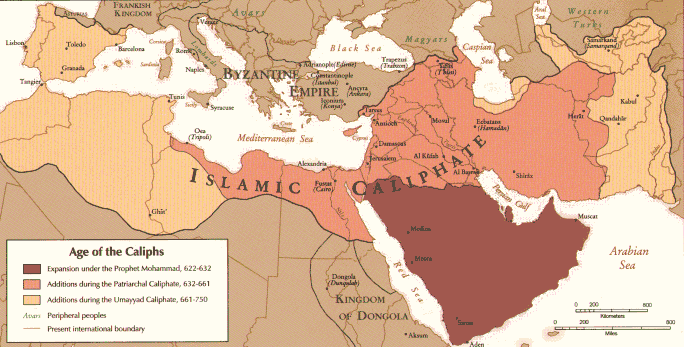 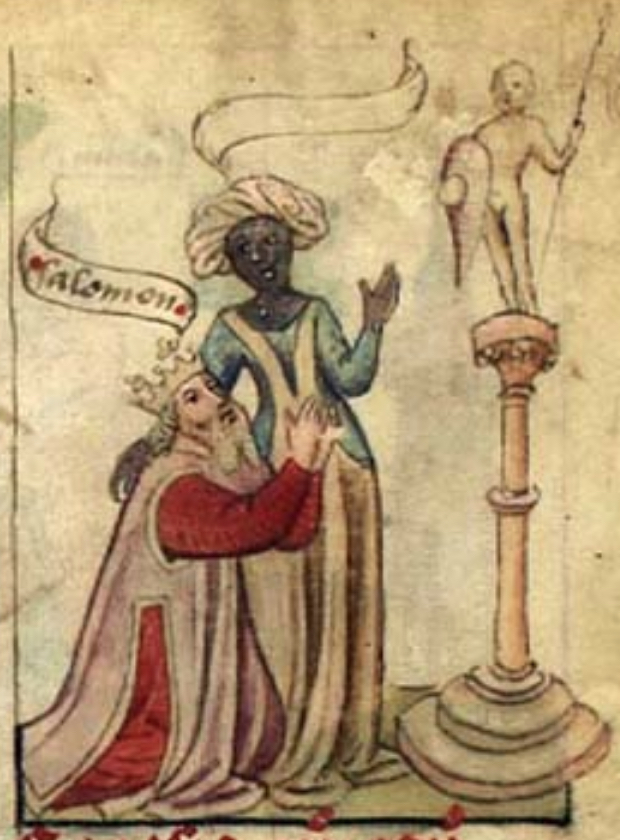 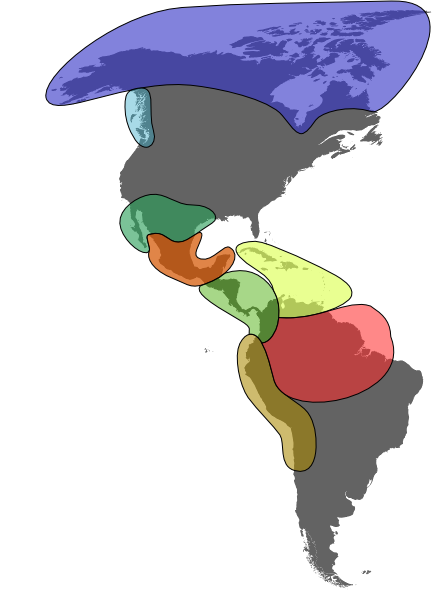 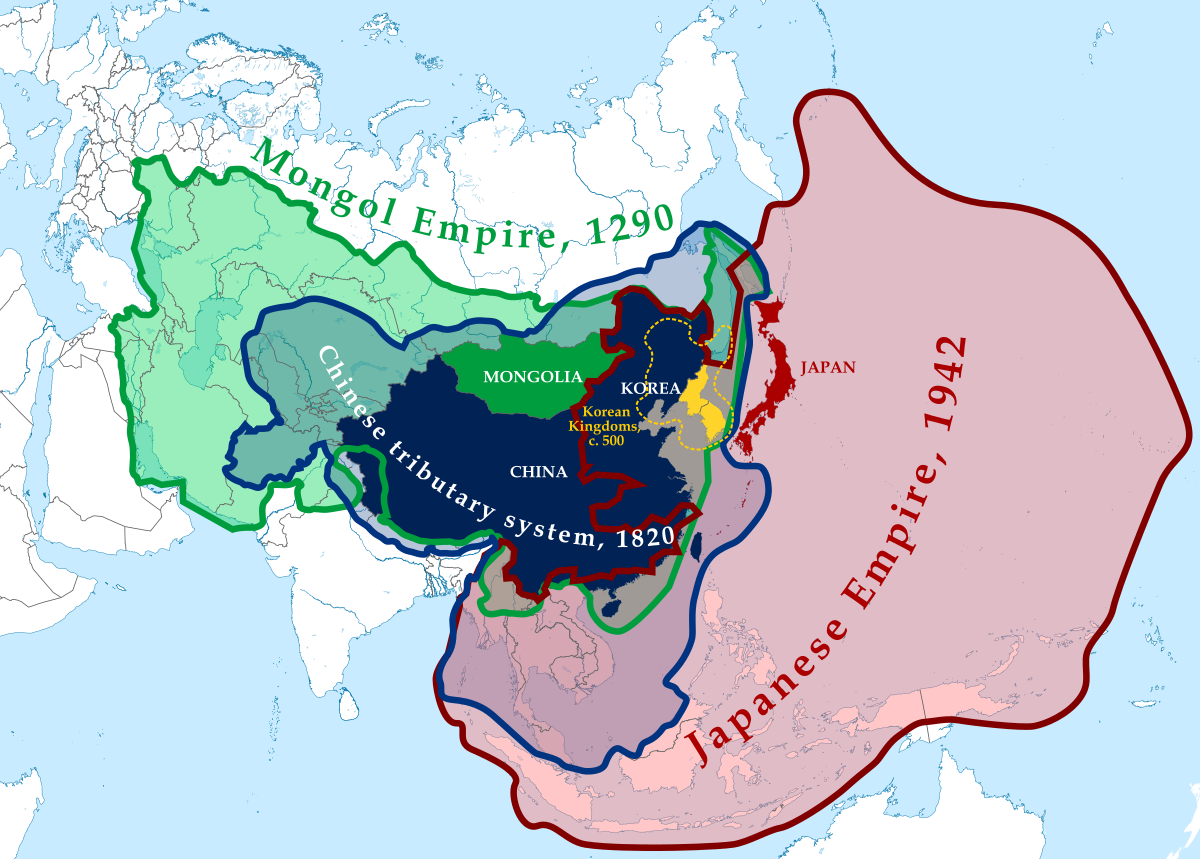 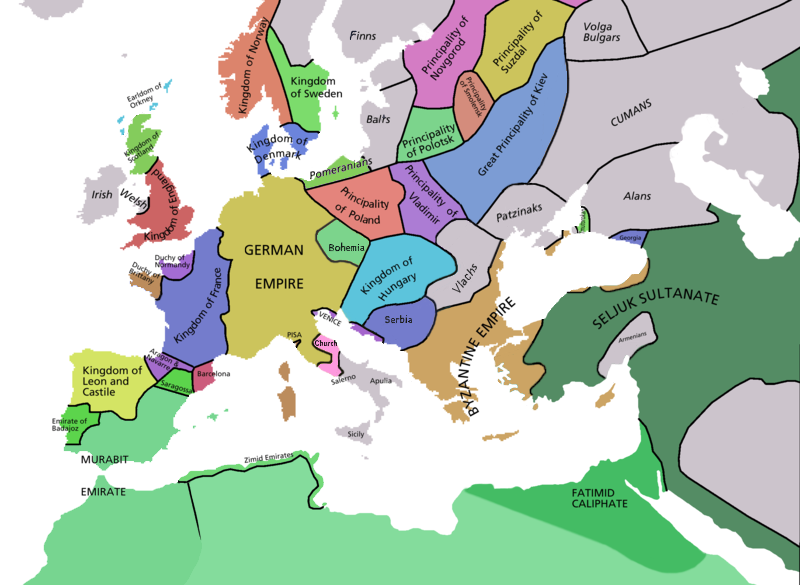